The Girl Who Killed Santa 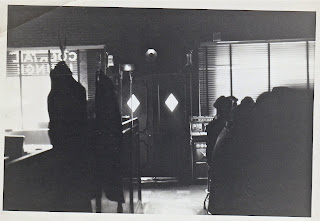 Thanksgiving morning, 1961. Mom woke me quietly and whispered, “Rory is sick. If you wake him up before you leave, you’re not going either.” 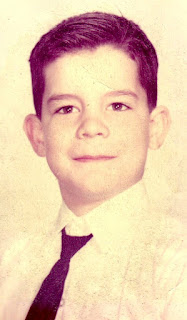 I nodded my head yes. I felt bad that my brother wouldn’t see the parade, but I was happy to go with Dad alone. It was much easier having a good time with Dad when it was just the two of us. This was my first Macy’s parade and I didn’t want one of Dad’s bad moods blowing it.
At nine o’clock, we slipped out the door. We met Dad’s friend Richie Kovarik and his daughter, Deborah, inside Loftus Tavern a few blocks away. The four of us were going together. Richie was talking to Jack, the bar’s owner, over coffee. Deborah sat on a barstool sipping a Coke and sucking a cube of ice with the hole in the middle. She was a year older than I was, stuck up, and knew everything.
I hated her guts.
Richie greeted us. “Hi, Bob. Where’s Rory?”
“He’s sick. We’ll catch up later at my mother’s for dinner. Hi, Deborah, you look so pretty and grown up.” 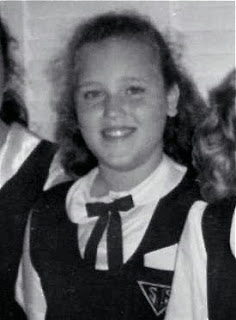 With a wide phony smile she said, “Thank you, Mr. Pryor.”
I almost vomited.
Saying goodbye to Jack, we went out the bar’s side door, smack into a vicious cold wind. A Checker cab was just turning off York Avenue heading west on 85th Street. “Cabby!" yelled Dad and we piled in. 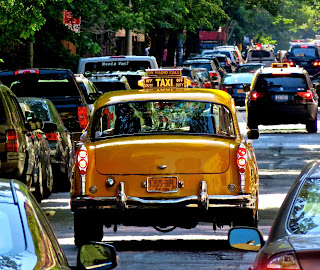 Despite plenty of room to sit alongside our fathers, Deborah and I naturally sat on the round pull-up seats that faced them. That’s because for adults a Checker cab was transportation, but for kids it was an amusement ride and the bouncy pull-up seats were why. It was better than most rides, in fact, because there was nothing to strap you in. Deborah and I didn’t acknowledge each other. The cab made it nonstop from York Avenue to Fifth Avenue through a swirl of green and yellow lights. My head slapped the roof several times. The driver impressed me. Crossing Fifth Avenue, we dove into the Transverse through Central Park.

“You’re in second grade, right?” Deborah asked.
“Yes.”
“I’m in third grade,” she said, pleased as punch.
She knew what grade I was in. She continued talking while looking out her window. I tried ignoring her.
“What are you getting for Christmas?” she asked.
That was a dirty trick. It’s nearly impossible for a kid to stay silent when this subject comes up.
“Things,” I said.
“I’m getting a bike and an Erector set.”
“That’s nice,” I said.
“What did you ask for?” Deborah pressed on.
“I’m still deciding. I have a list.”
“What’s on the list?”
“Lots of stuff.”
“Oh, come on, name a few things.”
“That’s between me and Santa.”
“WHAT?” she said.
“It’s between me and Santa.”
“Well, good luck, dummy, because there ain’t no Santa.

Despite my lingering hope, I worried it was true. I wanted her dead.
I tried to recover. “I know there’s no Santa, stupid.”
“No you didn’t, but you do now.” Her eyebrows arched up and down.
“I play along for my brother. It makes him feel good. He’s just a kid.”
“Still believe in the Easter Bunny?” she said.
“Oh crap, him too?” I thought, then said, “No, of course not.”
I never realized until that moment how much detail there was on the stone blocks lining the underpasses through Central Park. The road was twisted and bumpy. My forehead banged repeatedly against the window’s glass. It felt good. It took my mind off the other pain. Silently staring out, I saw the glitter of the granite and the chiseled cuts where they sliced the stone to make the blocks. I imagined Deborah’s head being dragged across that rock as we drove back and forth through the park. Kaput!
“Johnny, leave us off on the near corner of 86th Street and Central Park West.” Dad’s voice broke my dream of vengeance.
The driver aimed for the curb. The air was frigid. I barely noticed. Normally, I would’ve run ahead toward the action, but my heart remained behind on the cab’s pull-up seat. I took Dad’s hand, even though I didn’t feel like a little boy anymore. We walked south to 77th Street in formation. Dad squeezed my hand. I weakly squeezed back.
“I don’t think we’re staying too long,” Dad said to Richie. “I think Tommy’s got something, too.”
We stood inside the park’s wall on the rocks. This allowed us to see the parade over the sidewalk crowd. Only because Dad announced the balloon names as they passed by, do I remember they included Underdog, Popeye, and Bullwinkle J. Moose from Frostbite Falls, Minnesota. 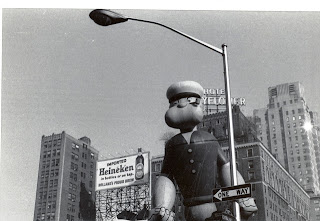 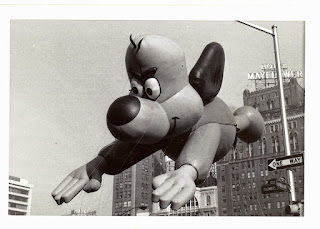 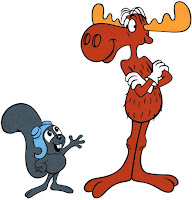 This is the second of three stories, the finale appears tomorrow.
at November 24, 2022