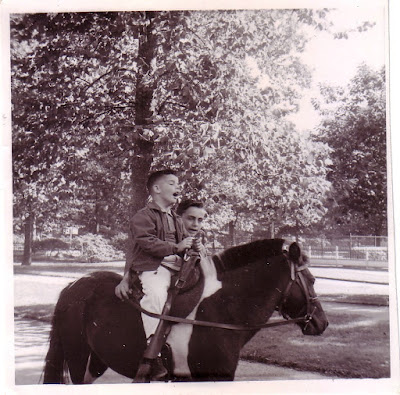 "Don't Smile Like A Simp!" Was a standard order from my mother when my father was taken pictures. Rory was a photogenic savant. I was a glom. Rarely, they caught me normal. The one normal here was taken by Otto Nelson who my grandfather threatened to kill.


This Saturday night, March 2 @8pm,  Reelin' In The Years ~ Dettmore & Pryor @ Ryans Daughter.  Hope you make it, part of a terrific two day festival of song, story and comedy. It's the third annual Unofficial Upper East Side EdFest. 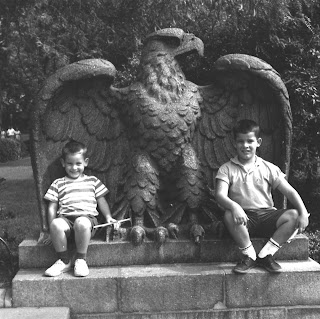 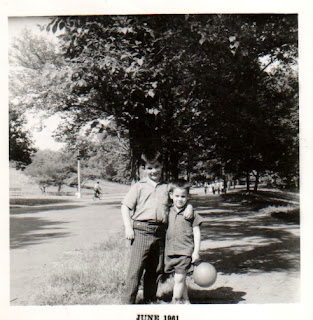 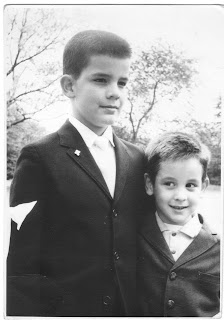 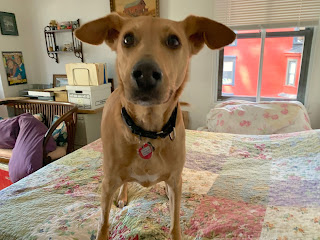 I am Keyser Söze. Saturday night, I'll slip into Reelin' In The Years ~ Dettmore & Pryor  @ Ryans Daughter. Then, when you least expect it, I'll be gone. Hope you make it, part of a terrific two day festival of song, story and comedy.
Unofficial Upper East Side EdFest 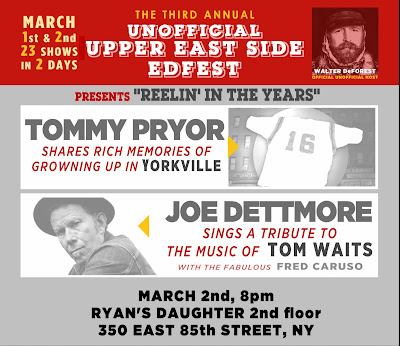 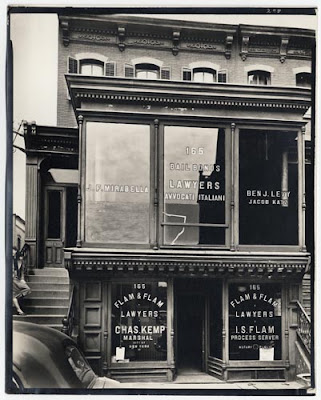 My Uncle Jack and Aunt Anna were having marital problems in the early 1940s. Their fighting hit a new high in their East Harlem apartment when Aunt Anna found half her house money missing from the flour tin. She chased Uncle Jack out of the house with a ladle full of dog crap, down the stoop and up First Avenue to the entrance of the 138th Street Bridge. Jack ran into the Bronx using the roadway’s passing lane. 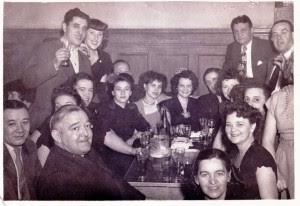 After catching his breath, Jack not wanting to waste a good trip to the Bronx, continued walking north up to Yankee Stadium where he caught a doubleheader with the Cleveland Indians. DiMaggio went 4 for 7 with two walks and five RBIs. Jack spent $2.75 of Anna’s house money on Franks, beer, a ticket, a pennant for the kid, a program and a five cent pencil to keep score.

When Jack got home, Anna had put a chair against the door locking him out. Unfortunately, she also locked out her son, John, who after begging his mother to no avail to let him in stayed with my grandparents on 104th Street in their new East River Houses, Housing Authority apartment. 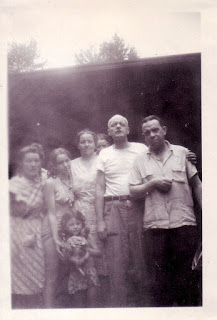 After much consultation with everyone on their block, Jack and Anna decided to get professional help from Flam & Flam, a 106th Street law firm, famous in the neighborhood for resolving family crises when folks were broke. After discussing their plight with Freddy (the brains in the outfit) and telling him they had one dollar for a divorce, Freddy rocked back on the legs of the library surplus chair and thought it over, then he popped a hand off his bald head.


“I’ve got it! A house divorce! It’s the rage in Philadelphia. When couples want out, but can’t afford it, the courts can grant a house divorce (no they can’t). You live together, but you’re not married (you are). You can tell everybody you’re divorced, but by a tiny technical thread you’re not really divorced. So I only have to charge you a dollar. Give me a dollar.”

Anna buried Jack in Calvary Cemetery in Queens in 1978 after 13 years of conventional marriage and 37 years of house divorce thanks to Flam and Flam.